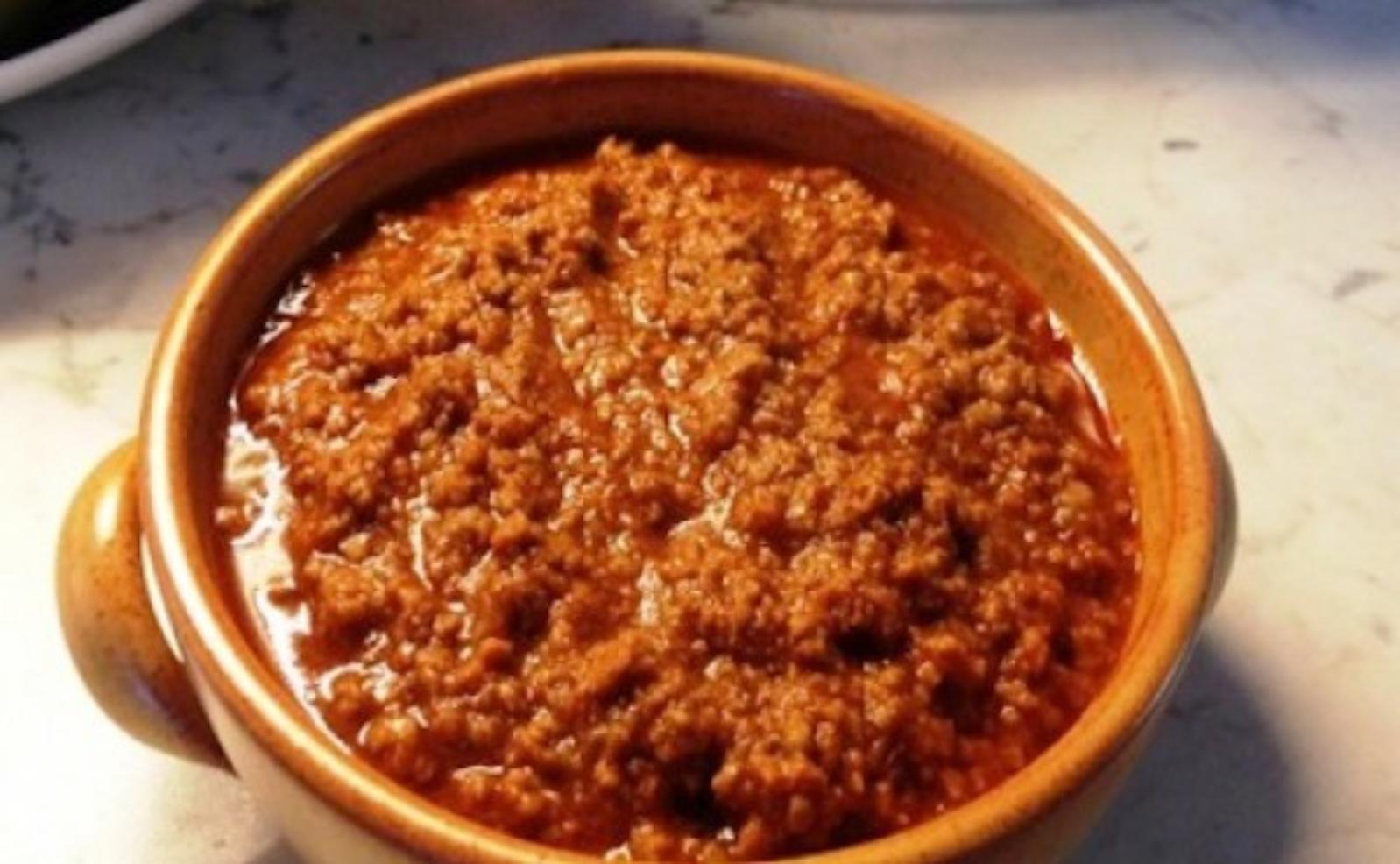 Everything is ready in Bologna to perform its most delicious and famous sauce: ragù!

Are you visiting Bologna in the next few days? You can’t miss out the Real Bolognese Sauce Festival, an amazing show conceived to celebrate the taste and the tradition of the meat sauce. The festival will be held at Palazzo Re Enzo from April 22 to 24 2022 and will host classes and conferences, tastings and a White Night.

Everything is ready in Bologna to celebrate our most delicious and famous sauce: ragù!

The ragù is certainly the most typical and popular Italian sauce. In fact the city of Bologna is known all over the world for this specialty. Since the Middle Ages tagliatelle pasta were flavored with a typical dressing which was a kind of gravy to dip bread in. This dressing was obtained with beef, pork, lard, bacon and chicken. There was no tomato sauce since this vegetable arrived in Europe only after the discovery of America but wasn’t used in cookery until the end of the XVII century.

In the Renaissance, even if in Bologna pasta was traditionally made with fresh eggs, other than tagliatelle, tortellini and lasagne they also ate spaghetti with butter and Parmesan Cheese or with the white meat sauce. Tagliatelle al ragù appears in 1575 on the first written document, a price list for pilgrims traveling to Rome where the dish is called Minestra di Tagliatelli.

A few years later the first pasta factory was opened in Bologna. Can’t you guess which is the Bolognese preferred pasta? Vermicelli! In other words, spaghetti! You’ve probably heard about the never-ending debate about the existence of Spaghetti Bolognese in Bologna!

The ragù as we know it today was born, in the past century, a long time after the discovery of America when tomato sauce became an ingredient. Ragù was not prepared everyday because it required time and patience. The recipe was different in every home, where the sauce is still prepared according to the lady of the house’s taste.

Taste the real ragù on our foodie tours and discover the secrets of the most famous Italian sauce: the Bolognese!