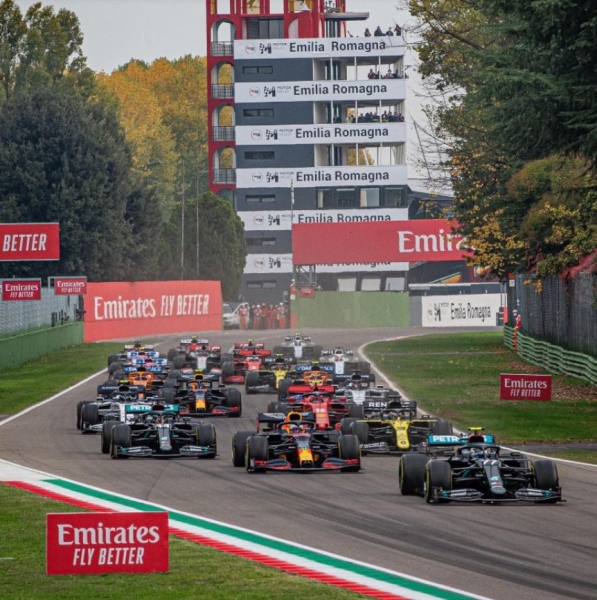 Made in Italy Grand Prix

Even if the first foundation stone was laid in March 1950 at the presence of Enzo Ferrari himself, it was only in 1952 that the first testing could take place, with Ferrari dispatching a 340 Sport for Ascari, Marzotto and Villoresi to try out, lapping at an average of 149 km/h. Gilera and Moto Guzzi motorcycle teams were present as well, with riders able to achieve an average speed of 138 km/h.

In 1980 for the first time Imola track successfully hosted the Formula 1 Grand Prix to replace Monza. After that Imola hosted the San Marino GP for the following 26 years. Champions of the calibre of Piquet, Prost, Senna, Hill, Alonso, Schumacher and Hamilton have raced in Imola which is finally getting back to its former glory.